QUEEN made The Kilroy’s List of most recommended plays by women and trans writers of color this year! Check out the complete list and add them all to your summer reading list 📚 🎭 ☀️ ❤️  thekilroys.org/list-2017

You can read the full script of QUEEN on the New Play Exchange.

Variety: Broadway, Take Note: These Female Playwrights of Color Should Be on Your Radar

This year, the Kilroys opted to focus specifically on works by female or trans writers of color. The move was spurred in part by the ongoing study The Count, which in 2015 found that over a three-year period, 22% of productions at America’s nonprofit theaters were written by women — and of those, less than 4% were penned by writers of color. 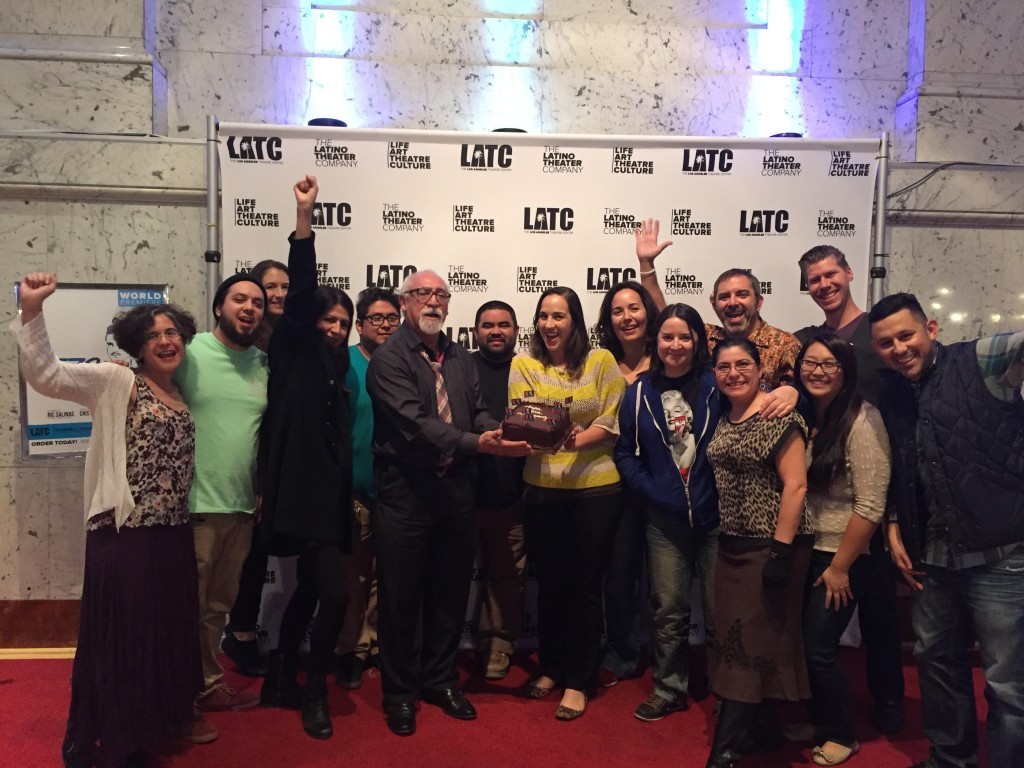 This week I got to do a fun thing to help support gender parity in American Theatre. Thanks to The Kilroys for letting me be a part of this celebration. Read more about the #parityraid #cakedrop at the LA FPI blog.