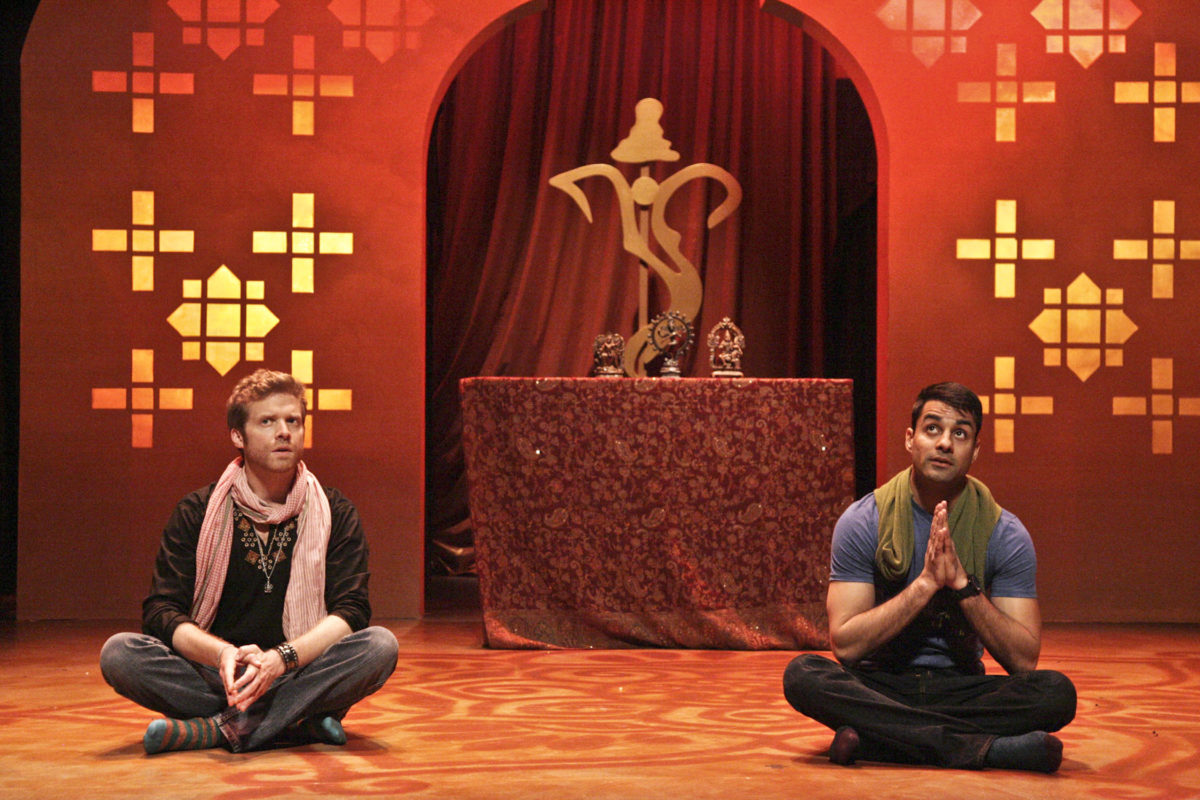 Naveen Gavaskar just wants a traditional Indian marriage to a nice Indian… boy. While his parents are trying to wrap their heads around this strange idea, his older sister returns home and drops a bombshell of her own. A comedy about love and marriage today- gay or straight, arranged or not.