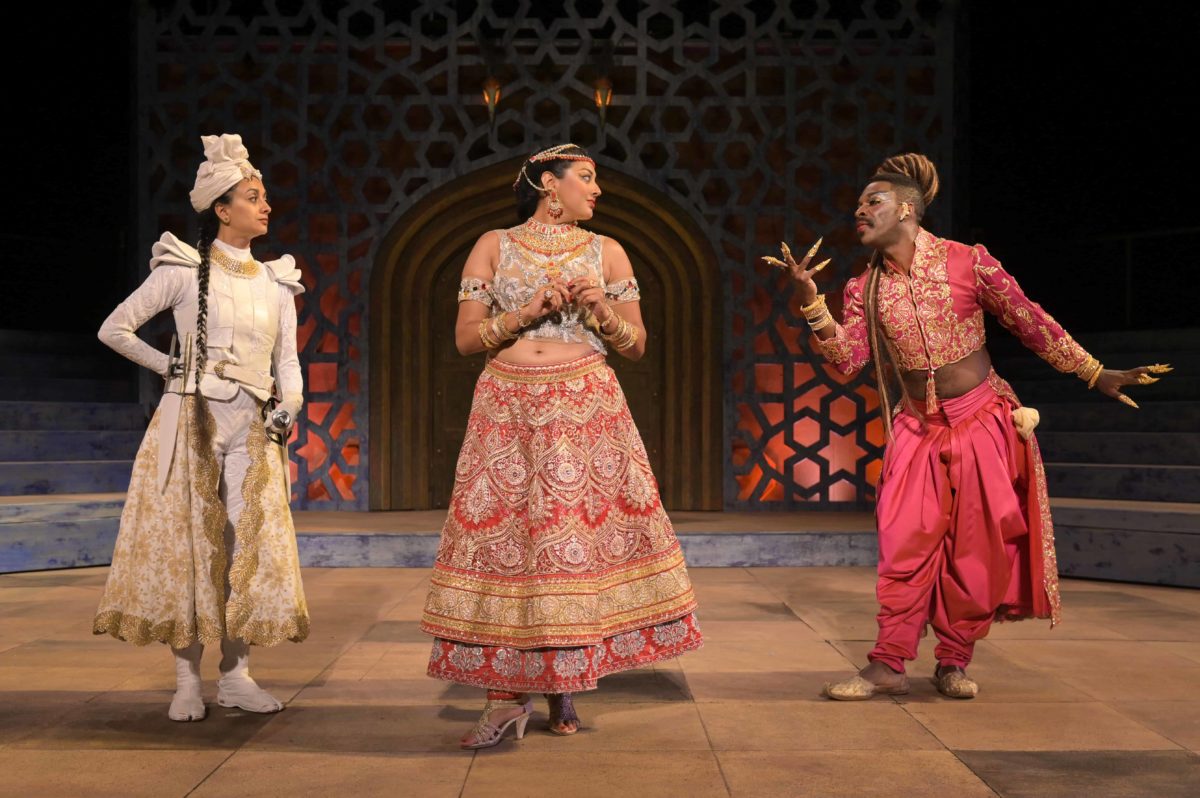 Synopsis
Set some time like the 17th century, in some place like Delhi, India, House of Joy tells the story of Hamida, an elite female bodyguard in the Emperor’s Imperial Harem. Faced with an impossible ethical quandary, Hamida tries to help an abused Queen escape the heavily guarded harem, thus risking her life and going against everything she was raised to believe. A swashbuckling action-adventure romance inspired by the legends of Indian history.