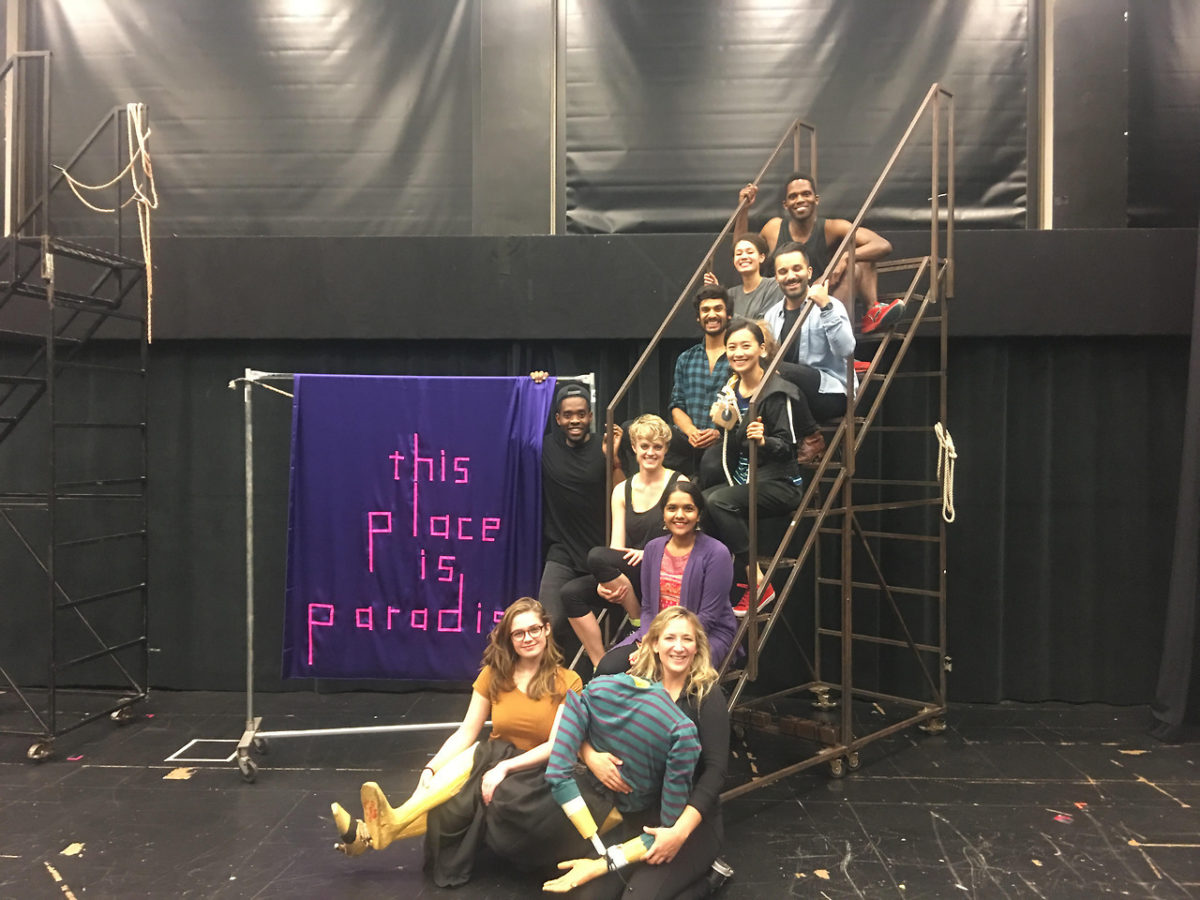 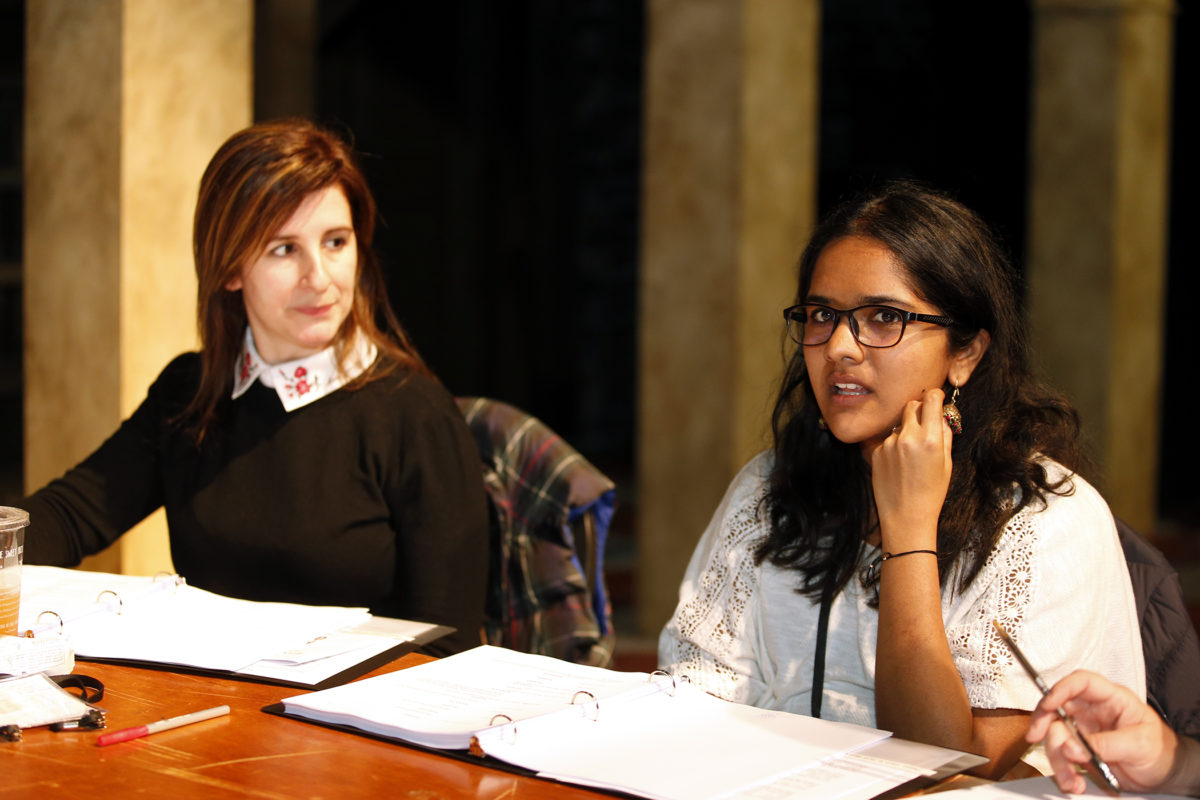 When 17-year old Miriam shows up alive, in a police cell two years after going missing, it feels like a miracle. Like a happy ending. But it’s not. It can’t be. Home is the last place Miriam wants to be. And she will break all the rules – again – in pursuit of the love that will destroy her and everyone in her path. From Madhuri Shekar, the author of Queen, comes a powerful play about survival, passion, and the silent crime of human trafficking in Chicago.

A new play about queer athletes in the NHL. And hockey on stage.

Welcome to the anti-Hogwarts! The SCHOOL FOR WITCHES is a boarding school where magical young women are reminded on a daily basis that they are not special. All of their lessons are about how to resist using their magical powers, so that they can be Normal when they are released back into society.Marcia and Fenisa are super-seniors and best friends despite being the total opposite in every way. Everything changes for them when a dark and dangerous new witch joins the school and hatches a plan to BLOW THIS PLACE UP and BUST OUT OF HERE to START THE REVOLUTION!

Also, there’s the slight problem that they both fall in love with her.

A play about friendship, hormones, heartbreak, cruelty… and breaking free.

Deep in the jungles of East India, two different couples (of the monkey and of the human persuasion) experience an eventful night of falling in, and out, and back into love. Finding your soulmate is tricky enough – the real challenge is holding on to them.