Celebrate the Oscars with a little Shakespeare-in-L.A. Watch all three episodes of ‘Titus and Dronicus’ at www.titusanddronicus.com! 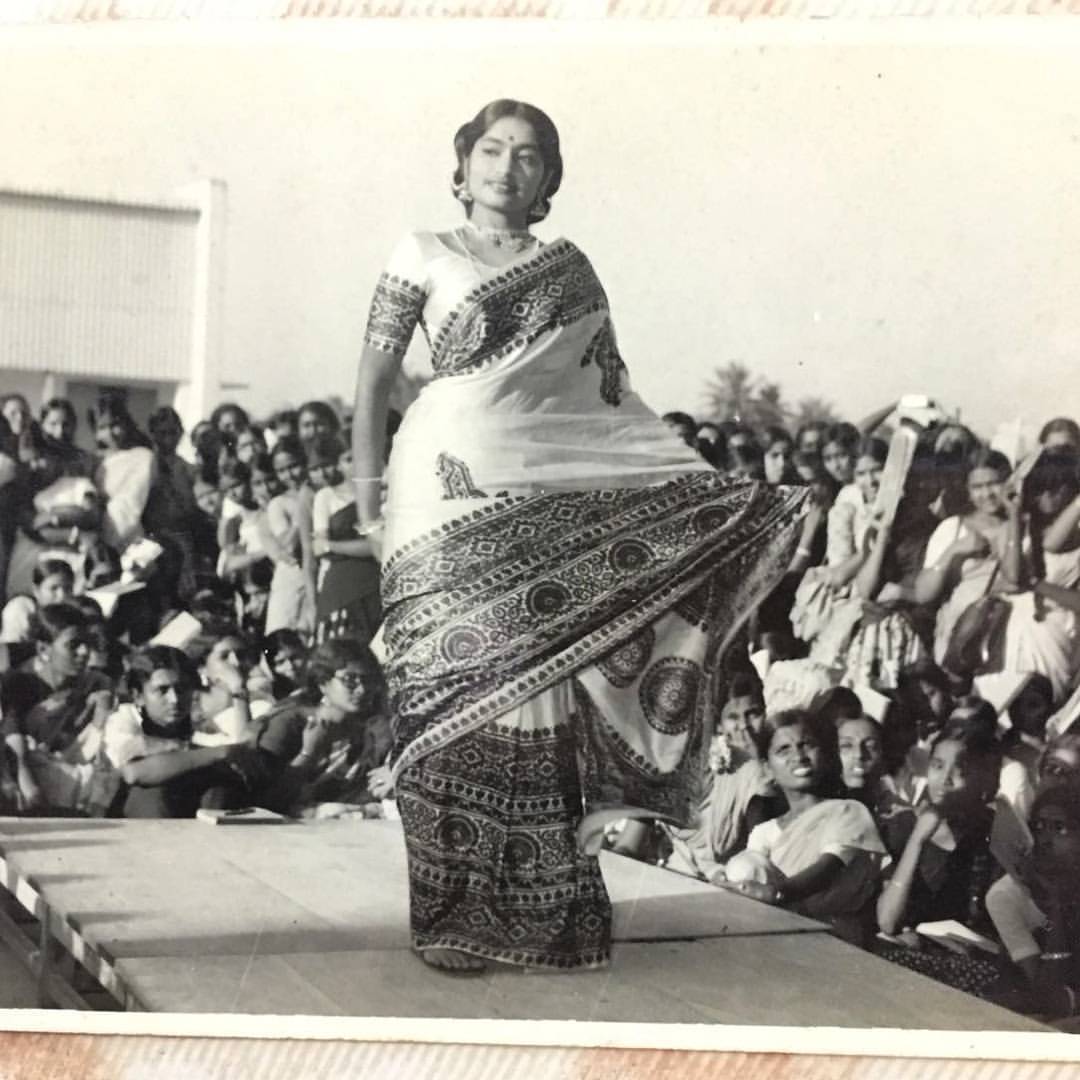 My mom taking part in a beauty pageant in college. (She won.)

TITUS AND DRONICUS Bring Shakespeare Back To Life | Nerdist

Thanks to @nerdistindustries for this awesome review of ‘Titus and Dronicus’. Now’s the perfect time to watch the whole series, up on TitusAndDronicus.com!

This is one of my favorite moments!! Thank you for sharing!

I WATCHED THE THING AND YOU SHOULD TOO

Thank you so much!! We’re so proud and so glad people are enjoying it!

“She was not chaste, apparently. And now she’s dead. I think there’s a lesson in that.”

OMG WE HAVE A GIFSET!!! THANK YOU!! THIS IS BEAUTIFUL!

Just went to see an underground theater production of “In Love and Warcraft” a show about a girl who is addicted to an MMORPG, and, for a career, writes love letters for people who need them. Then she falls in love but refuses to have sex because she has no desire to and must learn to discover her own body and desires as well as herself in the real world instead of the game.

It was beautiful, really. The first act was almost Disney-ish. But very adult and crude. Wonderfully so. The actor who played Evie (the lead girl) was wonderful and portrayed a girl addicted to gaming fantastically without following a single “gamer girl” stereotype or making it seemed fake. She was just a human being who loved what she loved. The development through her learning to face her own body and the real world was beautiful. It didn’t shine gaming in a bad light at all, quite the contrary, but managed to show that one can be able to be almighty and enjoy oneself in a virtual world, but must also find oneself in their own body, and make real connections. I really enjoyed every minute of it. How, despite mistakes made by every character, they were all pretty good people in their own sense. It was touching and as a gamer myself, I loved the light they shined us in, but also the message that we can live as beautiful, shining human beings in our own right, and don’t need to hide behind an avatar.

It also had about a 30 minute long scene that took place in the MMO. The actors played as their characters’ avatar in the game, and the subtleties of the characters was amazing, with standard idle avatar movement, and repetitive attacks.

As a lover of theater and of gaming, it was well written, well performed, and captured a gamer who has never been in love or had a sexual experience’s first tussle with the claws of amour.

I’m the playwright and just stumbled upon this. Thank you so much. This means a lot.

“I’m just stunned,” said store vice president Allen Hubby. “Business is up 50 percent in-store and mail orders are up 200 percent, all because of Lin-Manuel.”

If you’re supporting the Drama Book Shop, which you should, I recommend supporting it with my play! I think you’ll like it. In Love and Warcraft is available online and on its shelves now.

Listen to this lovely NPR story on ‘A Bucket of Blessings’ at the Alliance Theatre, which I adapted and is currently playing to audiences in Atlanta! You can hear a tiny bit of the play and the pre-schoolers’ reactions.

Titus and Dronicus: The Web Series

I NEED THIS IN MY LIFE OMG

Thank you for sharing!!! I hope you love it as much as we loved making it <3