Free Advice: The 22 rules of storytelling, according to Pixar (via @io9)

On Twitter, Pixar storyboard artist Emma Coats has compiled nuggets of narrative wisdom she’s received working for the animation studio over the years.

This wonderful set of writing rules from Pixar story artist Emma Coats is currently being shared around the Internets: The Pixar Touch – history of Pixar – Blog – Pixar story rules (one version).

I agree with most, but I think they would be more useful if divided up as “first draft”, “second draft” and “pre-writing” rules.

How I would divide them:

Stuff to keep in mind as you plow through the first telling of your story.

#1: You admire a character for trying more than for their successes.

#6: What is your character good at, comfortable with? Throw the polar opposite at them. Challenge them. How do they deal?

#7: Come up with your ending before you figure out your middle. Seriously. Endings are hard, get yours working up front.

(This is tricky. And where I kind of disagree. I often have a strong idea of my beginning, a vague idea of the middle, and no real clue about how it ends. However, I do try and keep in mind how I want my characters to change. I do try and know my characters as well as I can, and figure out what they want and what they need. So I do keep in mind where I’d like for them to end up- but the actual plot machinations of how that works should arise organically from their actions. It’s troublesome to have an ending solidly planned out that you want to arrive at, because forcing that to happen may involve being dishonest to the characters’ needs.)

#8: Finish your story, let go even if it’s not perfect. In an ideal world you have both, but move on. Do better next time.

#9: When you’re stuck, make a list of what WOULDN’T happen next. Lots of times the material to get you unstuck will show up.(Never heard this one before- love it! Also- when you’re stuck, it’s often because at some point in the story, you’ve been dishonest about your characters, and prioritized story/plot above them. Now they simply cannot proceed in accordance with what you want happening. So go back to that dishonest moment and change it- and move forward from there.)

#11: Putting it on paper lets you start fixing it. If it stays in your head, a perfect idea, you’ll never share it with anyone.

#13: Give your characters opinions. Passive/malleable might seem likable to you as you write, but it’s poison to the audience.

#14: Why must you tell THIS story? What’s the belief burning within you that your story feeds off of? That’s the heart of it.

(THIS. YES. YES. YES. Each project of mine absolutely MUST start with a belief burning within me. Anytime I attempt a story off of intellectual curiosity, or a desire to do something “different” or “cool”, it almost always fails. It has to matter to me desperately. And this is what I look for when I read a story or see a play. I need to have a strong sense that this story mattered incredibly to the author- that there was a reason this story must be told.)

#15: If you were your character, in this situation, how would you feel? Honesty lends credibility to unbelievable situations.

#16: What are the stakes? Give us reason to root for the character. What happens if they don’t succeed? Stack the odds against.

#21: You gotta identify with your situation/characters, can’t just write ‘cool’. What would make YOU act that way?

What to look out for when you rewrite.

#2: You gotta keep in mind what’s interesting to you as an audience, not what’s fun to do as a writer. They can be v. different.

(The first draft must ALWAYS be fun for you. The second draft is when you work as the reader/audience and not the artist. Ideally, you find a way to merge both of your needs, so that you’re neither indulgent nor a sell-out.)

#3: Trying for theme is important, but you won’t see what the story is actually about til you’re at the end of it. Now rewrite.

This could go under First Draft rules as well, if you’re struggling to come up with the basic story. But it’s more useful when rewriting to see if your story can be simply summarized in this way.

#17: No work is ever wasted. If it’s not working, let go and move on – it’ll come back around to be useful later.

#18: You have to know yourself: the difference between doing your best & fussing. Story is testing, not refining.

#22: What’s the essence of your story? Most economical telling of it? If you know that, you can build out from there.

How to find inspiration.

#10: Pull apart the stories you like. What you like in them is a part of you; you’ve got to recognize it before you can use it.

#20: Exercise: take the building blocks of a movie you dislike. How d’you rearrange them into what you DO like?

I love Pixar movies (some more than others) and their storytelling precision is just amazing, but at times I do feel that their ridiculously well-crafted and scientifically honed stories leave me feeling a little cold. It’s just a little too perfect. A little bit of messiness is good. Now that they’ve become a box office machine, they don’t take any risks. They can’t afford any lose ends, any ambiguity- they can’t afford to break any of their own rules. But I would love to see them try. Just to keep us guessing, and excite us once again.

The Secret To Writing?

And as I do that, I tell myself this…

Pep talk: Your supply of creativity is bottomless, so trust that, when you’re ready to work, honest inspiration will flow. You have a real knack for this and, by virtue of your natural talent, you’re miles ahead of any imagined competition. This skill of yours can be summoned again and again and, the more that you use it, the more powerful and precise it will become. You’re the real thing and don’t you forget it.Today remind yourself: I have it in me. 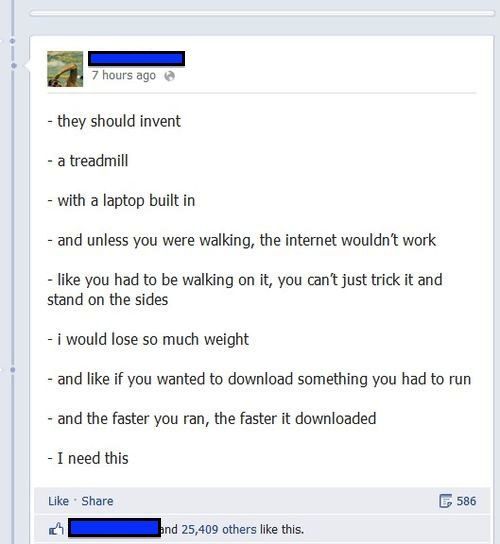 Win the war with obesity.

Pep talk: Your supply of creativity is bottomless, so trust that, when you’re ready to work, honest inspiration will flow. You have a real knack for this and, by virtue of your natural talent, you’re miles ahead of any imagined competition. This skill of yours can be summoned again and again and, the more that you use it, the more powerful and precise it will become. You’re the real thing and don’t you forget it.

Today remind yourself: I have it in me.

I really needed this today.

Being gripped by the twin forces of impatience and fear is not a pleasant feeling.

I don’t want to write the play as much as I want the play to be written.

That will hopefully change once I’m in the process. My best plays are the ones I enjoyed writing down- not just having written.

But right now- I want the play to be over already. I want to do the shortcut. Write an outline. Throw together a structure. And blaze it out. Skipping the pre-writing work.

So my page count is at 0. Not entirely through choice.

Writing to me feels like looking at a panorama through a pinhole. It’s why what goes down on page is never what we see in our heads.

Maybe it’s better, sometimes. Because all we’re really capable of is zooming in on one small, tiny object in the vast panorama. But it feels like the struggle is to select- for every detail we select, we are forced to choose. Prioritise. And decide on what to leave out.

And often the struggle isn’t about selecting. It’s about creating. Because as we zoom in closer and closer we realize we don’t even know what we’re looking at. And we have to make that up.

And I hate that. Because I already made up the goddamn panorama. And it looks so GREAT in my head- why can’t you just see it like I do?

But you can’t. So I have to just describe it.

One pixel at a time. 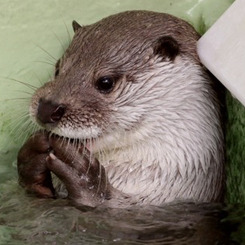 Otters Who Look Like Benedict Cumberbatch: A Visual Examination.

All otters are from The Daily Otter, for all your ottery Tumblr needs! 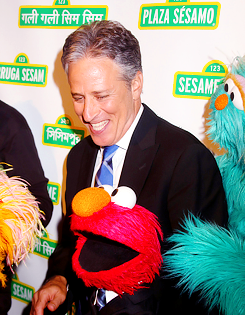 So Jon Stewart was at our gala. And someone put this together. And we liked it.

Harry Potter as a teen comedy…

Oh man, I want to see THIS movie. 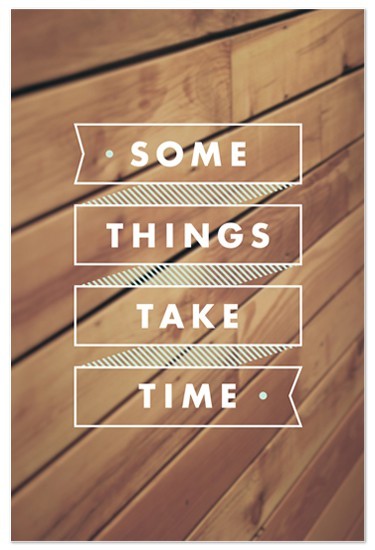